Many urban areas in the world are vulnerable to floods, droughts and heat stress. More than 80% of the world’s cities are in river deltas. The intensive exploitation of land resources close to rivers has progressively reduced them to controlled narrow canals, which often face water quality issues and pose a significant flood risk during extreme events. In addition, these cities are subject to coastal flooding as a result of storm fronts, hurricanes and sometimes tsunamis. Water challenges in urban areas are found in contamination of water sources, lack of potable water supply, sanitation, solid waste management, storm water floods, reduction of subsidence, environmental impact and diseases. On top of existing threats and risks, dealing with a changing climate and ongoing urbanization including loss of natural land calls for innovative ideas when planning for water in the development of urban areas. Urban design can play a key role in addressing a wide range of climate related water challenges. Both in urban retrofit projects as well as new urban development integration of water management in the different phases of design and development is important. Design and planning approaches such as water-sensitive urban design (WSUD) provide useful tools for strengthening the integration of water in spatial planning and urban design processes, requiring any spatial intervention or new development to be evaluated on opportunities for sustainability and innovation. WSUD focuses on the integration of the natural environment and sustainable technology in planning for urban water, combining hydrology, landscape architecture and sociology. Nanco’s presentation will draw on his experience of working on water resilience projects in major world cities and potential pathways on how cities can build on their own experience and lessons from practical cases to achieve more water sensitive urban design.

Bio: Nanco Dolman is leading professional in Water Resilient Cities at Royal HaskoningDHV, with a (BSC and) MSc in Civil Engineering from Delft University of Technology (1998) and a BLA in landscape architecture from Amsterdam Academy of Architecture (2008). Between 2011 and 2016 Nanco was part time lecturer Adaptive Urban Development at the Rotterdam University of Applied Sciences. He served as a Resilient Cities advocate for the UNDRR from 2015 to 2020. And in 2020 he joined the editor team for IWA’s Journal of Water & Climate Change. Bridging the gap between hydrological engineering and ecological design, Nanco is considered as one of the front runners in Water Sensitive Urban Design and Ecosystem-based Adaptation.

REGISTER FOR THE WEBINARS

In the 2021 National Delta Program, the Delta Commissioner announced a comprehensive, broad-based supra-regional system analysis of the Rhine Estuary-Drechtsteden region for 2040. The analysis will include both closable open variants and closed variants, changes in the discharge distribution, storage in the Southwest Delta, and freshwater supply measures, and adjustment or replacement of other storm surge barriers. Delta Future lab does not wait until 2040 and takes up the challenge now.

We call for master thesis students of diverse faculties of TU Delft, Wageningen, Utrecht, Erasmus and other universities to join the Delta Futures lab Rhine Estuary-Drechtsteden team and support the 2040 Commissioner in his task to keep the Netherlands safe and prospering far into the deeply uncertain future. The team will be coached by ir Tom van der Wekken. Tom is a recently retired RWS senior project management with ample experience and knowledge of the region and still involved in knowledge transfer to younger colleagues.

On Friday the 18th, the Southwest Delta Group is introduced and graduation topics are presented.
Contact Jos Timmermans if you are interested in joining 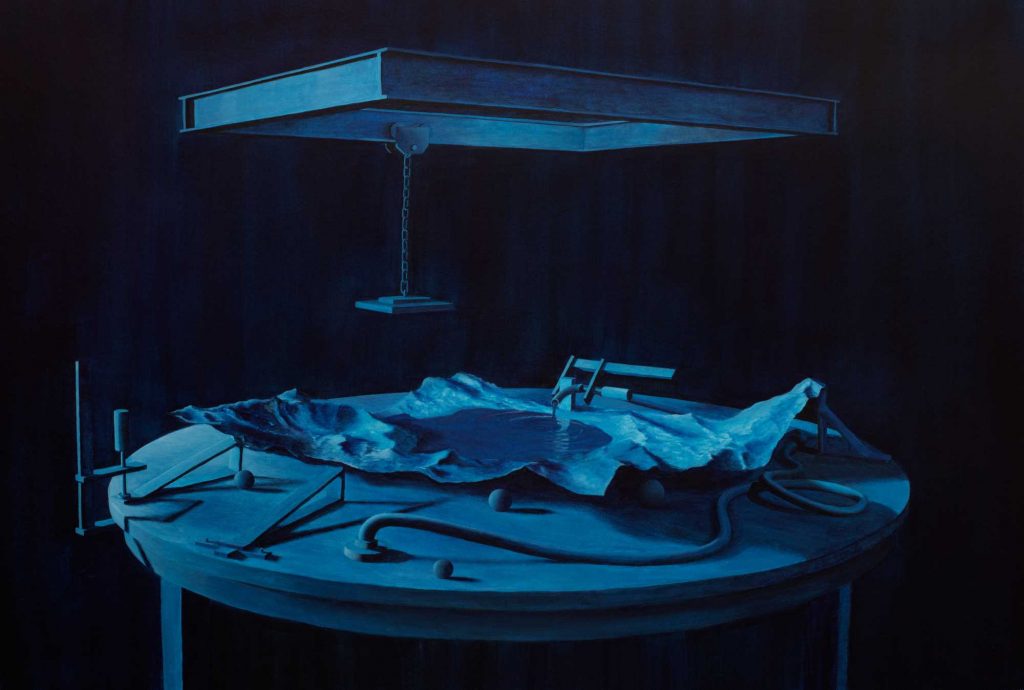 5 Conversations on the Present (state of):

Philosophy, Water, and Education: Experiences of a TPM professor 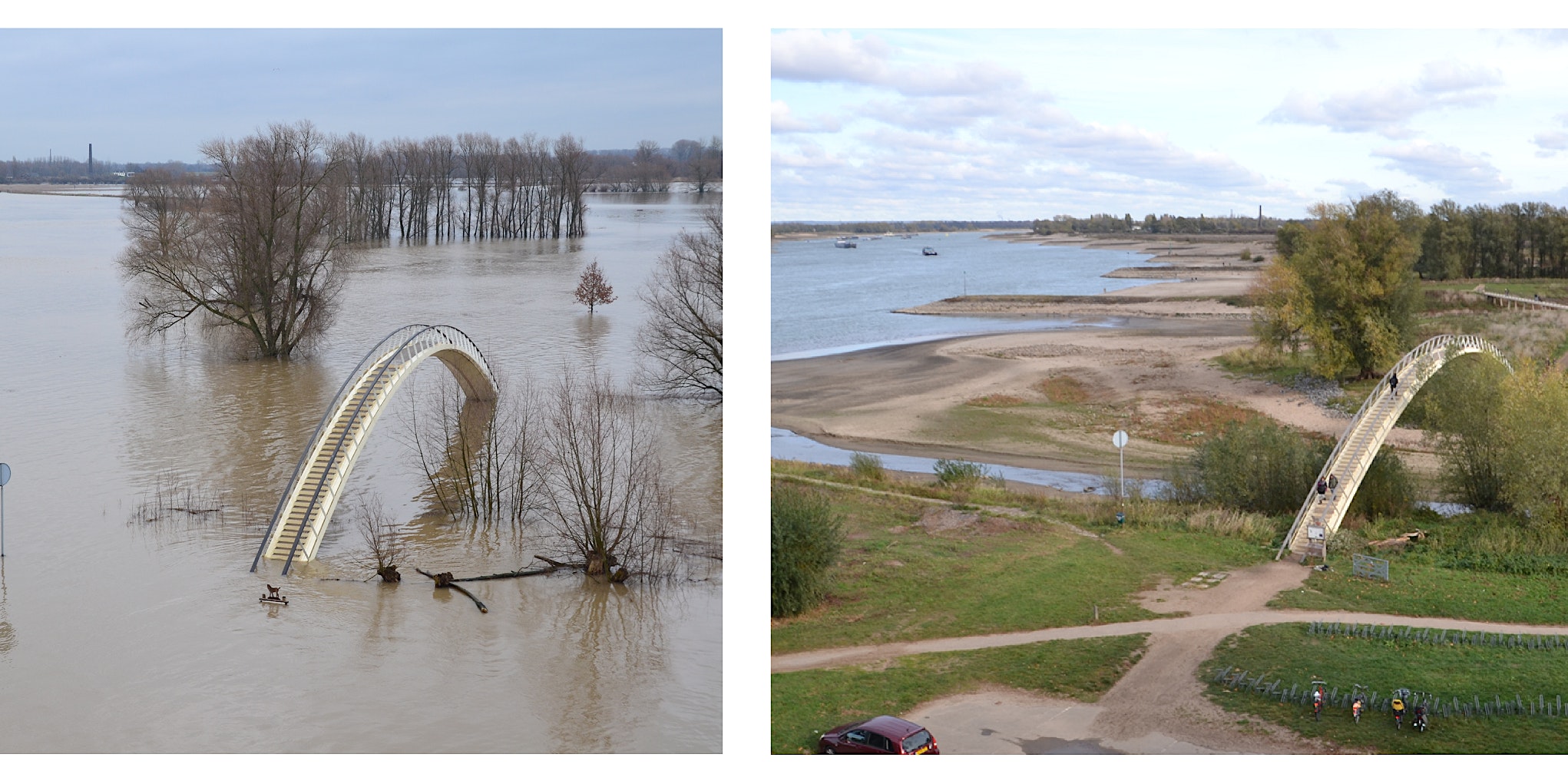 At this juncture of climate crisis, design is crucial to secure a resilient future of fragile urban delta landscapes. Design is at the core of the interdisciplinary approach in which the scopes from spatial design, ecology, engineering and policy are united in strong and visionary strategies and tactics.

The conference is dedicated to discussing future design as a collaborative enterprise of the disciplines of spatial design, ecology, engineering and policy and as a leading method within the research premises of the Delta Urbanism research group*. These research premises examine the multi-layered phenomenon of urbanization between land and water and thus the scope of design in highly dynamic landscapes. What we are now experiencing as the era of climate crisis – the effects of the antropocene – aggravates this condition, requiring to look at urbanization in delta, coastal and river landscapes as a formative, operational and performative process. Therefore delta design is discussed here not only as an approach to highly dynamic landscapes but rather as a fundamental shift in the way urbanization is addressed by design — as a driver of environmental change.

The conference aims at exploring the scope, representation and future of delta design in times of climate crisis, looking through the lens of four research premises. The scopes of spatial design, ecology, engineering and policy will be presented by keynote speakers during the morning sessions. In the afternoon the research premises will be at the centre of discussion for which we would like to invite you to submit your extended abstract. We accept abstracts via mail until the 15th of January 2020.

Nina-Marie Lister – Associate Professor and the Graduate Program Director in the School of Urban and Regional Planning at Ryerson University.